Buy this shirt:  Bumblebeeshirt – Cat water reflection I can be sweet as angle or evil as hell it all depends on you shirt

When working with Rodrigo and other starlets—including Dove Cameron, Melissa Barrera, and Maddie Ziegler—Hawkins, who cut his teeth assisting the Cat water reflection I can be sweet as angle or evil as hell it all depends on you shirt What’s more,I will buy this Olsens’ longtime hairstylist Mark Townsend, serves up modern glamour with an unapologetic touch of nostalgia. Crafting serpentine power braids and wind-machine-worthy blowouts, he coaxes his clients to, above all else, have fun with their hair—the more length, volume, and kitschy embellishment, the better. His singular message? “Hair grows! Live a little!” Hawkins not only brings enthusiasm and infectious humor to every set he’s on but also runs a must-follow TikTok account, which he launched at the beginning of the pandemic to the keen embrace of Gen Z. Whether he’s dropping a call to action encouraging young people to get vaccinated or showing you how to use your mom’s “Bill Clinton–era” Conair hot-roller set, you can rest assured that he’s supplying a steady stream of one-liners and wearing one of the vivid, stylized wigs from his personal 60-plus-strong collection while he’s at it. “I’m scared the TLC network is going to come in and film an intervention,” laughs Hawkins, a self-proclaimed wig hoarder.Fresh off the release of Rodrigo’s “Brutal” music video, where Hawkins gave the singer an array of different hairstyles that ran the gamut from an acid orange Fifth Element bob to a glossy set of newsboy-cap-topped pigtails, the celebrity hairstylist discussed breaking into the industry, his noughties nostalgia, and helping to loosen up the industry on TikTok and beyond. 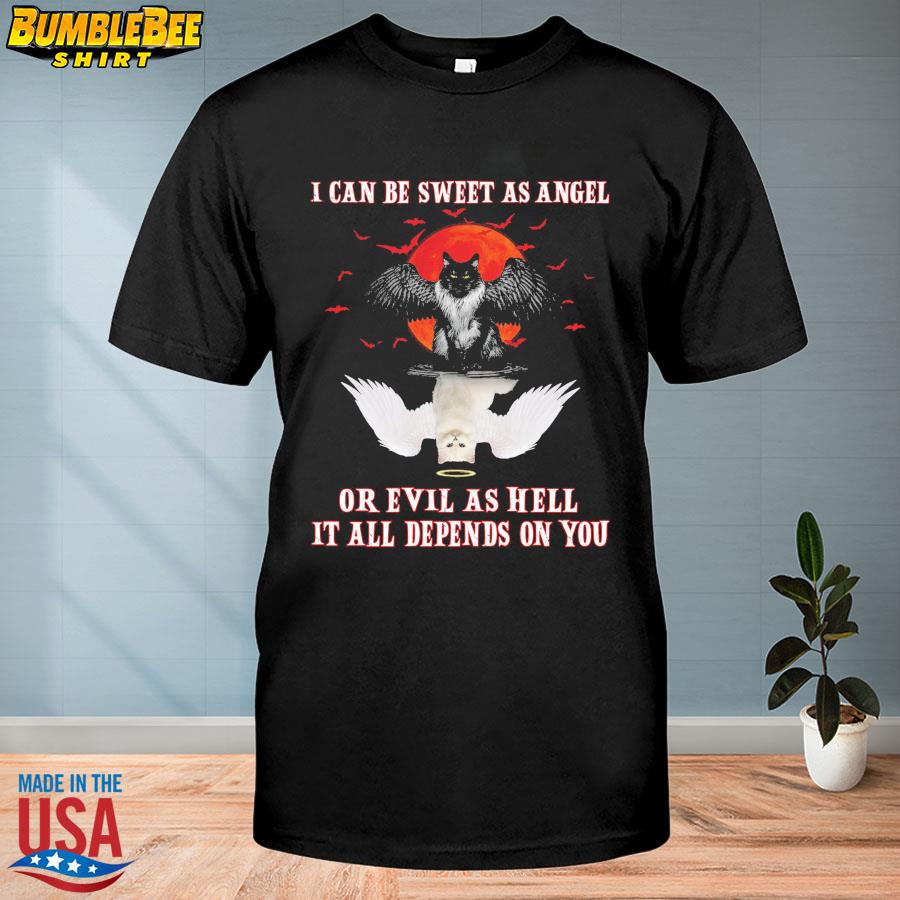 Clayton Hawkins: I grew up in the Cat water reflection I can be sweet as angle or evil as hell it all depends on you shirt What’s more,I will buy this Studio City area of Los Angeles and was the youngest of four kids. I was always super imaginative and super feminine as a child. I was really lucky that my parents—even in the ’90s—didn’t try to squash that. They taught me it was a gift and not a burden. [As long as] I can remember, I was always obsessed with hair. My dad was a producer on TV shows and would literally put it in his contract that he could take home the wigs at the end of the season for me to study and play with. I was like seven at the time. I would also save all my money at Halloween time and buy every cheap wig at CVS. Then I would take them apart and sew them together. I’m really lucky that my family was so encouraging of me. My siblings are all overachiever, Ivy League types, so I’m glad they were like, “Okay, just let him do his thing.” By the time I was in 10th grade, I was doing all the senior girls for prom, gluing tracks into their heads—not well, mind you!—and trying to replicate the Jessica Simpson Newlyweds-era hair. [Laughs]How did you break into the industry? 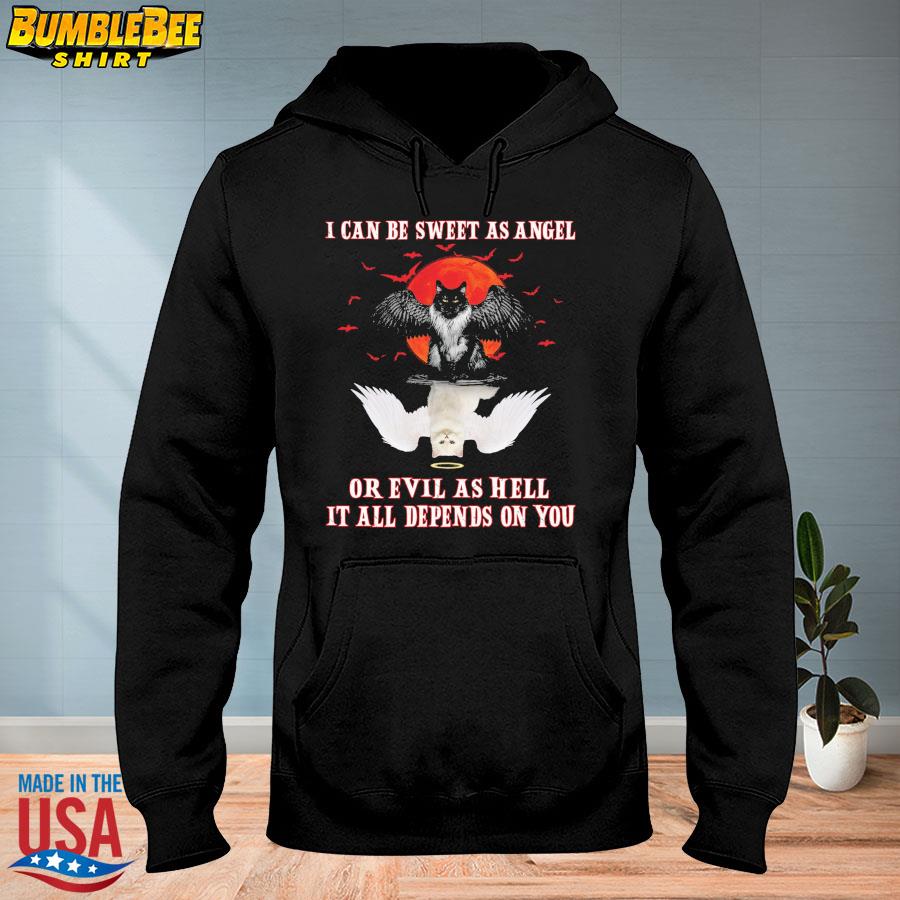