Buy this shirt:  Click here to buy this ImagesTees – Owls I Love My Job For All The Little Reasons Kindergarten Teacher Shirt

I found out about the Owls I Love My Job For All The Little Reasons Kindergarten Teacher Shirt Furthermore, I will do this show thanks to the Instagram account for the Chinatown-based vintage store James Veloria, which had posted it on its stories asking for its followers to tune in. Oops! is typically composed of three people (West Dakota, Juku, and Magenta), but for its digital show courtesy of Instagram live—the first of its kind—it would feature mainstays Dakota and Juku, along with seven other guest performers, one of whom hailed from Bogotá, Colombia. The concept to take the act to social media was first sparked about a week ago when New York City began to shutter all nonessential establishments, which included restaurants and nightclubs, and the queens’ performance space at The Rosemont in Bushwick, Brooklyn. “I think this [the city’s decision] sent a lot of people spiraling,” says Dakota. “It is easy to feel defeated by all of this, but, if anything, it is opening up new possibilities with what we can do for our platforms and for drag.”

The show had taken a week to set up. While it was described as a “DIY” moment, the Owls I Love My Job For All The Little Reasons Kindergarten Teacher Shirt Furthermore, I will do this queens did a stellar job given the sometimes glitchy circumstances. In fact, the digital setup even worked in their favor. Sixteen minutes into the show, one commenter wrote: “the earliest I’ve ever seen Oops! girls ready.” Of course, there were some technical features to figure out. One was that Instagram Live only lasts one hour, but the show would not end until the queens said so. (They split their sets in between Instagram Live tapings.) And in order to perfectly sync, they had to use time.gov and press play to the song at the same exact moment, sticking to “atomic time,” as Juku noted during the performance. The digital space allowed viewers to see the queens making their preparations in real time, like applying stick-on nails: clear for Juku, and a long square shape in a lacquer of lime green for Dakota. (The two passed nail glue between screens.) In the split-screen visuals, the two were also able to merge their faces together. To the yodeling, old-timey-style opening tune of “Vokaliz” by Enot, Dakota’s mouth sang, while Juku eyes cartoonishly mimicked her mouth. Later there were hip-swiveling renditions of Abba’s “Dancing Queen”; pouty-face filters, one of which had “Promote Homosexuality” on the forehead; and shot taking, which according to Dakota, tasted like wintergreen rubbing alcohol. All the while, except for sets, users were able to weigh in. “Screaaaaam,” “Biiiiiitch,” and “Luv from Europe” were some of the more enthusiastic comments. 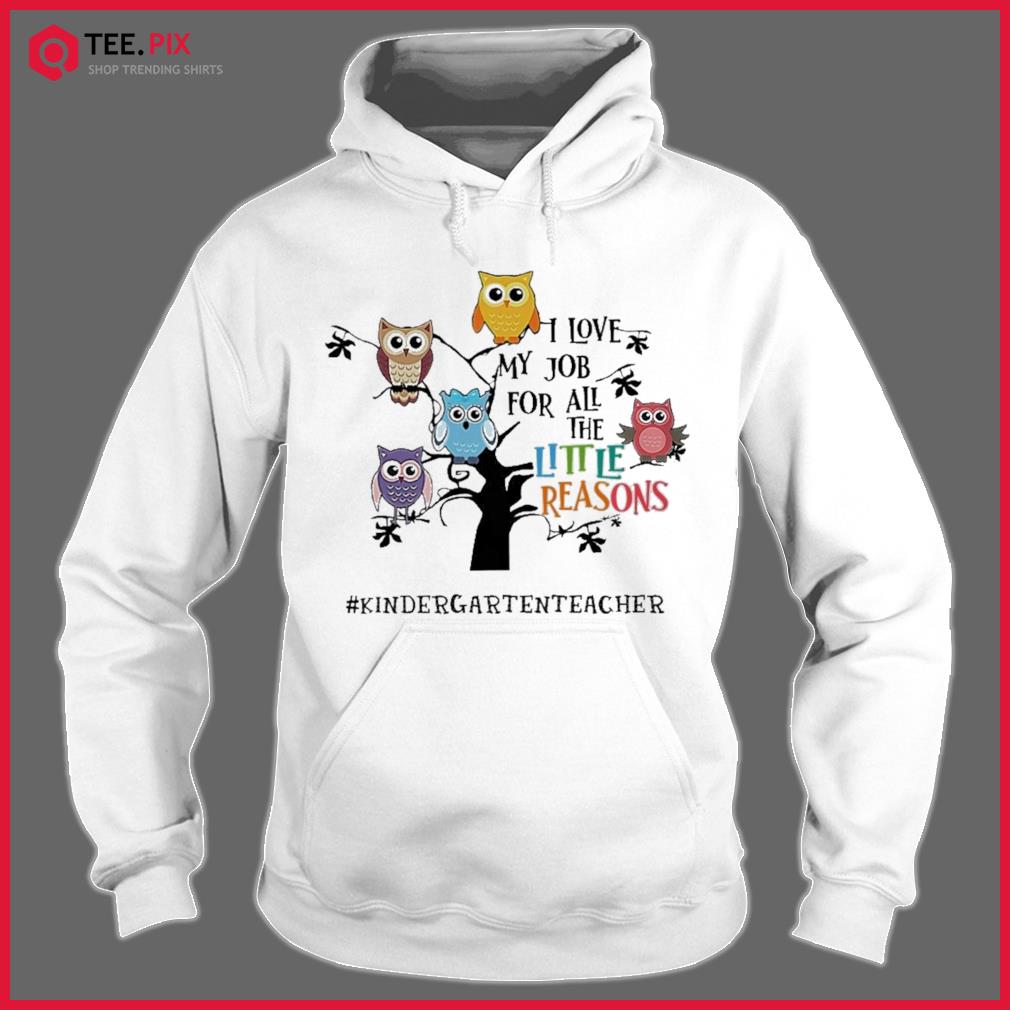