There have been many times I have regretted adopting. I will make this short, because the story will be familiar to many who share these experiences. My husband took on my two boys from my first marriage, then we had a little boy who was 2 when I discovered an adoption photo listing site. We could not have more children due to medical issues I had suffered with our youngest. The thought of a little girl was delightful. Seeing the vast need on the adoption photolistings (they listed children online with photos in 1998 like used auto sites list cars now), we set out to adopt some kids. Two Russian siblings, a boy and girl, fell through. Then we were sent a video of a girl in Romania, age 2, healthy, they said. She had been abandoned. She was adorable, a darling and after several month of good nutrition and love, she physically flourished. A beautiful gypsy (Roma) child. The trouble started behaviorally right away, but we did not recognize it for what it was. She could not attach, showed classic disorders, but not on a huge scale. She was congenial, but everybody got a hug and nobody was special. She had no concept of a mom or dad, obviously. Things started disappearing by age three. Then the beloved hamster ended up dead. Turns out at age four she killed it. Then a parakeet nearly died. More things were disappearing. Candy, sweets. She didn’t hoard food, she just took anything she wanted, anywhere, at any time. No disciplinary measures meant anything. If I made her sit in a time out in the kitchen, I would come back and half a cake would be gone on the counter. If I made her sit on her bed in her room, she’d casually reach up and destroy the window blinds. Then the trouble started at school in first grade. She stole good behavior tickets off the teachers desk. (!) She manipulated adults, because she was beautiful and had a very charming way about her. Teachers even made excuses for her. I knew better. When I showed up to after care at school one day, she was being coddled and cuddled by some eighth grade students who were helping in the child care room. She saw me and looked at me with such pure hatred, I will never forget it. She didn’t want to come with me, being fussed over by teen girls, her idols. Things continued to spiral out of control. Externally, she looked beautiful and together, and people continually fussed over our “lovely daughter.” But she defied us. Absolutely NEVER in a toe to toe, oppositional manner. It was always in the eyes, in the doing the exact opposite of what was expected, in the slight of hand, in the resfual of the love offered her. 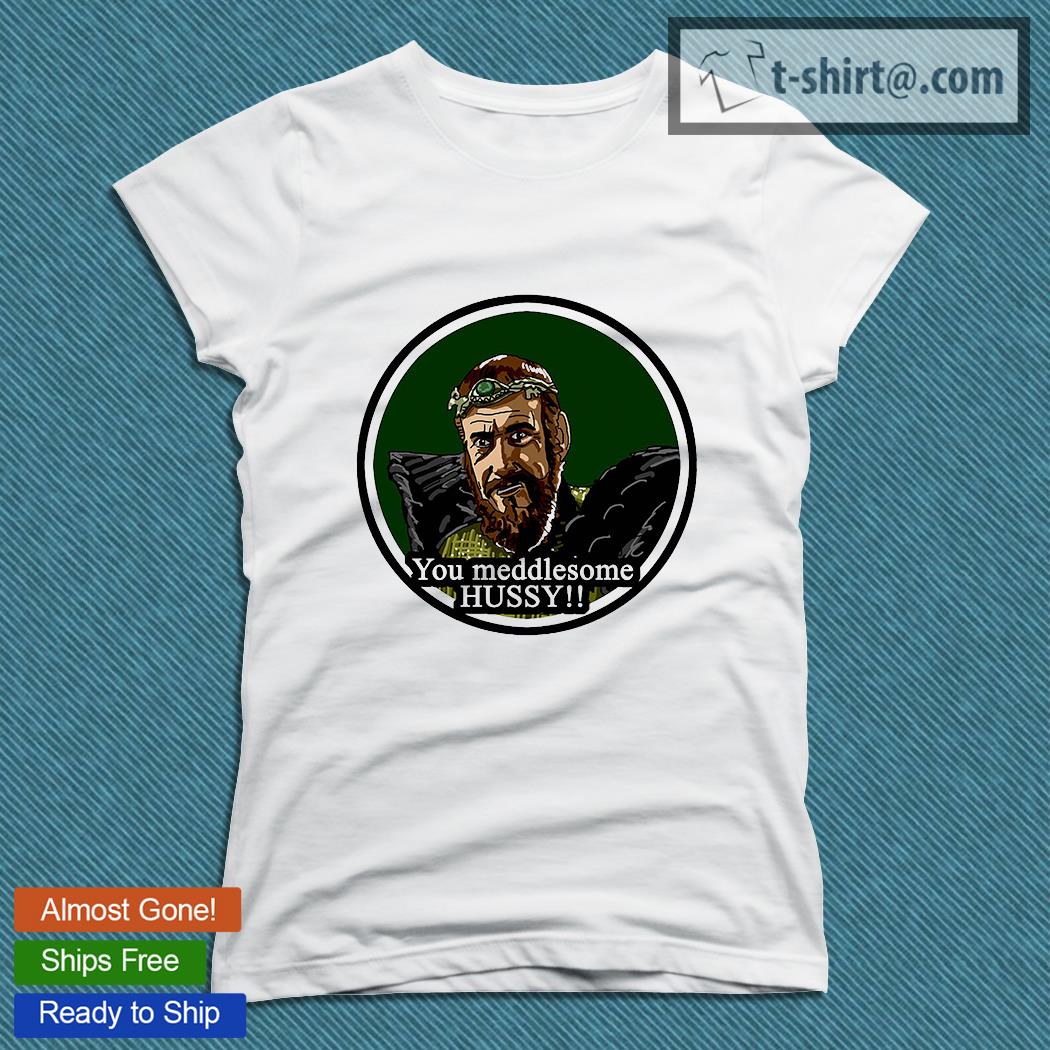 To fast forward here, by fourth grade she was out of control. She attended a highly rated Christian school with 800 elementary students. The classes were small, and the teachers were great. One of them sat down with us and explained what she was seeing. Our daughter had a diabolical way of assembling a court of classmates who were needy, not popular and who would serve our daughter as followers while she meanwhile worked her way up to the top of the social pecking order. She got narcissistic supply while ruthlessly triangulating and gossiping to try to win favor with the queen bee girl who was the daughter of the city attorney. She began stealing. She was coming home with jewelry, pens, make-up I had never seen before. The school called. She had stolen from seven faculty members handbags. For the first time in their history, they had started having to lock doors during the day. Our darling daughter.

The story gets worse from there. We finally placed her in a girls’ group home for six years and a second home to finish out school. At 18, she moved in with friends and now has a child out of wedlock and is struggling to make ends meet while nightclubbing her life away. Although to this day there hasn’t been a musical pop phenomena quite as big as Beatlemania, there have been plenty of big ones, and most turned out to be fads with little substance. Frank Sinatra turned out to have substance, Elvis did too, then later, Madonna. But many truly were fads – gone almost before you could blink an eye. For example the Bay City Rollers in the 1970’s, and many teen idols from that period like Shaun Cassidy, Leif Garrett and others. Those acts stayed on the charts no more than 2–3 years. Those examples are post-Beatlemania, but in 1963 – ‘64 people knew what fads were, and most people considered the Beatles just that. Even the Beatles themselves, when asked in press conferences how long they thought they’d last (by reporters who were clearly implying that they were just a fad), honestly answered that they didn’t know, it could be a couple of years, maybe more, but they weren’t worried about it.

By around 1965 many people, including serious music critics, began to notice that Lennon & McCartney really were, in fact, superb songwriters. Their early hits were certainly a fresh new sound, but that’s not a mark of long term talent. By 1965, however, their music was evolving and getting better than ever. Adults started enjoying their music, the most common example is “Yesterday”, but they had many other “serious” or “adult” songs as well. By 1966, Beatlemania was still going, but on the wane. However the music of the Beatles was doing the exact opposite – as Beatlemania decreased, the quality of the Beatles music increased (yes, that is a Biblical reference, for those who get it). So by 1966 it was becoming clear that even though mop top Beatlemania might be a fad, the music of the Beatles was getting better than anyone could have predicted. Not only were their songwriting talents rapidly and remarkably improving, but their stylistic diversity was too. They were not simply repeating the formulas of their earlier hits, as other acts often do. Rather, they strove to make each new release very different from the prior – they were pushing boundaries, which is risky, but it was paying off.

Home: DODOLCLOTHING | Awesome T-shirt store in the US